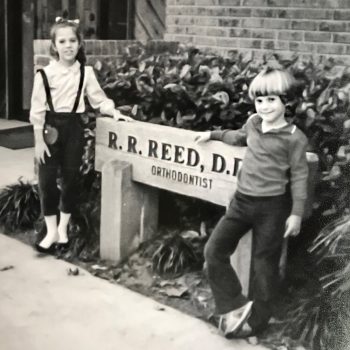 Dr. Reed continued his training at the University of Florida where he received his certificate in Orthodontics and Dentofacial Orthopedics and Masters Degree in Oral Biology. During his final year of residency, he served as chief resident. His master thesis investigated the relationship of tooth size to need for extractions during braces. Dr. Reed served as President of the Marion County Dental Association, chaired the AAO Council on New and Younger Members, and was named University of Florida Outstanding Young Alumni.

Dr. Reed and his wife Amanda live in Ocala with their three daughters, Sophie, Josie and Vivian. Outside of work, he enjoys spending time with his family, running, biking and swimming.